Officers have locked the neighborhood down for six days, testing the patience of some residents.

As the reward for information on Suiter’s killer has climbed, police have maintained a perimeter in the neighborhood in hopes of gathering tips and preserving evidence. They have made no arrests.

Police say Suiter, 43, was investigating a triple homicide in the 900 block of Bennett Place on Wednesday afternoon when he saw someone acting suspiciously in a vacant lot and approached. The married father of five was shot once in the head. He was pronounced dead Thursday.

Some residents have said they were being required to show identification to get past the police tape to enter their homes.

“Please know this crime scene preservation has been necessary,” Police Commissioner Kevin Davis said on Twitter on Sunday. “We will finish our exhaustive examination of the scene in the morning.”

The Police Department thanked neighborhood residents for their patience and understanding during the prolonged investigation.

“We appreciate the support and sensitivity from our community during this difficult time,” the department said in a statement. “Our efforts to identify and arrest the perpetrator rely on the thoroughness of our investigation and our capacity to recover forensic, physical and other evidence.”

Daniel Anderson, 46, said he’s sick of the flashing police lights that shine into his bedroom window and keep him up at night, and tired of having to show an ID and a police pass to get onto his street.

"When you go out your door, you have to be escorted off your block by police," Anderson said. "I just let them do what they got to do."

On Wednesday — the night Suiter was shot — Anderson was supposed to have reported to Baltimore-Washington International Thurgood Marshall Airport for his night shift as a service agent. But he couldn't get out of his neighborhood, he said, and lost out on what he estimates to be about $100.

His 12-year-old son was late to school one day after he was questioned by SWAT agents, he said. His wife keeps getting held up on her way to catch the bus.

"It's unfair,” he said. “When regular people get killed, they don't do all of this. When a civilian gets killed, they wrap up real real quick."

The cars on nearby streets have fliers advertising a $215,000 reward tucked under their windshield wipers. Caution tape juts out from a church.

Haley Crosby’s backyard is partially blocked by the tape.

Dozens have protested the extended police presence on social media with the hashtag “#FreeWestBaltimore.” Some have called it “martial law.”

The American Civil Liberties Union of Maryland called Suiter’s killing “tragic,” but requested an explanation for the days-long cordoning off of the neighborhood. The organization said it had received reports that people have faced pat-down searches, and nonresidents have been barred from entering the area.

“While the search for a killer is, of course, a high priority for the police, the limits on lawful police behavior do not disappear even when engaged in that pursuit,” ACLU of Maryland senior staff attorney David Rocah said in a statement. “And at least one federal appellate court has said that a similar police cordon and checkpoint system was unconstitutional.”

"The residents of Baltimore, and, in particular, the residents of the affected community, deserve a clear explanation from the City as to why this unprecedented action has been taken, what rules are being enforced, and why it is lawful,” Rocah said. “The need to secure a crime scene from contamination to preserve evidence does not, on its face, explain the wide area to which access has been restricted for days after the incident."

The police commissioner said Friday that restricting the area has allowed police to follow up on tips and search in the immediate area while keeping the crime scene from being contaminated.

“Once we release a crime scene, we can’t get it back,” Davis said. “I do understand the temporary inconvenience for residents. I personally interacted with residents in Harlem Park myself, and to a person, each and every one of them understands why we’re out there and why we’re doing what we need to do. They don’t want the killer roaming around their community either.”

City Solicitor Andre Davis, a former senior judge on the Fourth Circuit U.S. Court of Appeals, said Sunday he understands the inconvenience to neighbors, but sees no legal problems with the Police Department’s shutdown of the neighborhood, given the circumstances.

He said he hoped police have been respectful and done no damage in their search for clues or a suspect. If they did, he said, residents may file for a claim from the city.

“There’s no more compelling need to control a crime scene than under circumstances such as these,” he said. “It’s a sad day, but we’ve just got to keep working.”

She didn't address the multiple police cars parked outside, or the caution tape tied to one side of the church building.

She emailed congregants Saturday night to let them know they might have to take alternative routes to church on Sunday morning.

No matter what was happening outside, Abraham said, it felt important to come together in prayer.

“We don't want to stay away from God's house,” Abraham said. “This is a good place for people to be right now, to help lift each other up.”

She said she's been praying since Wednesday that the person who shot Suiter will be caught.

Suiter’s daughter set up an online GoFundMe fundraiser — the authenticity of which was verified by both GoFundMe and the Police Department — on Sunday to collect donations to the family. It raised more than $11,000 by Sunday evening. 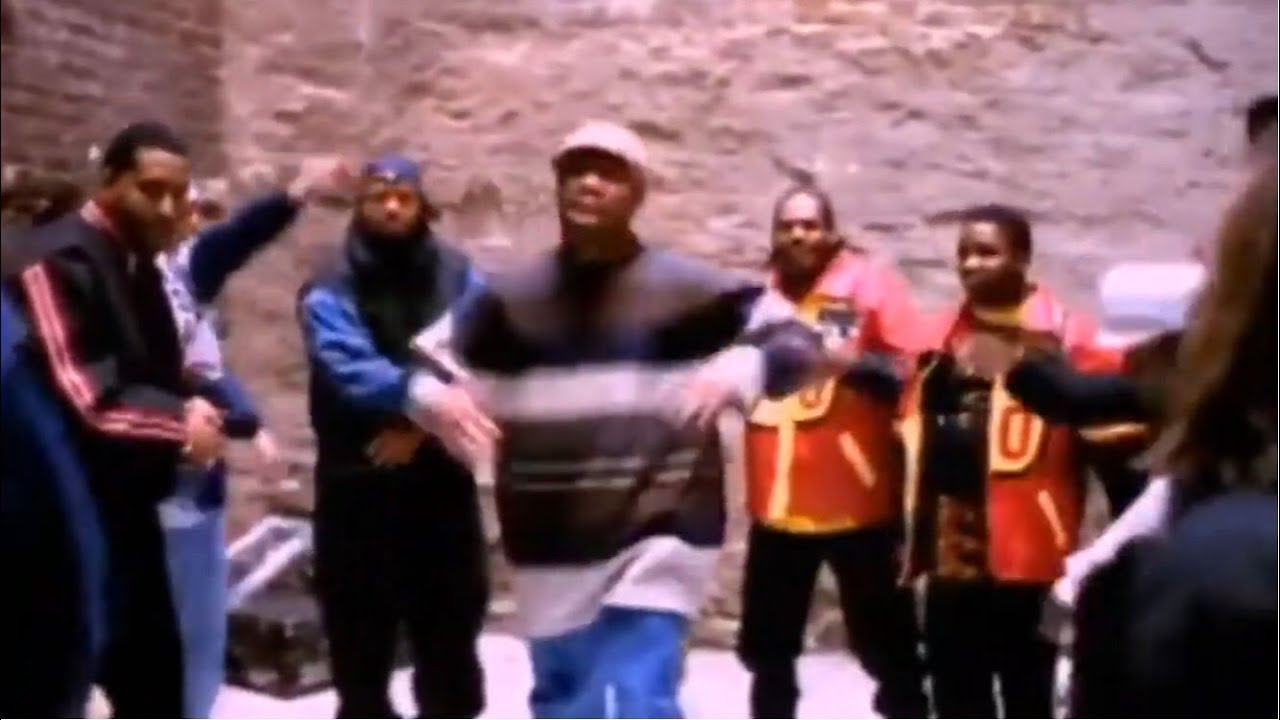 RAPPERS ARE IN DANGER!!! 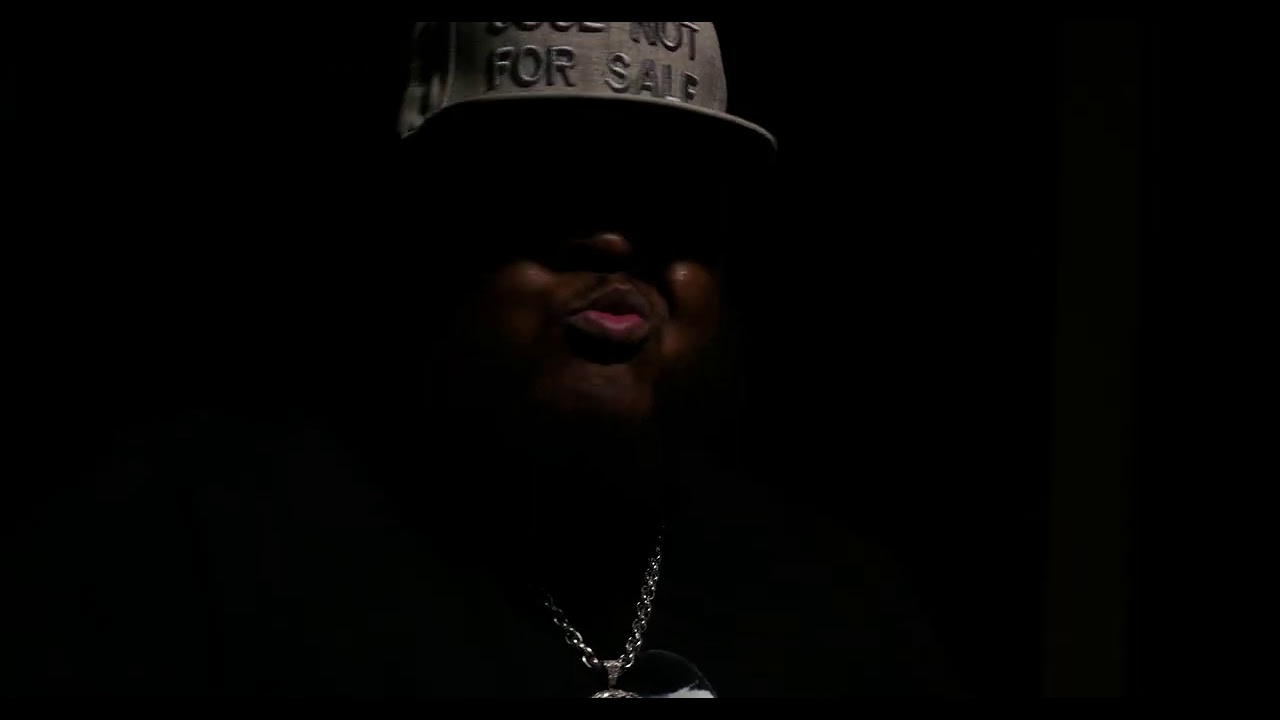 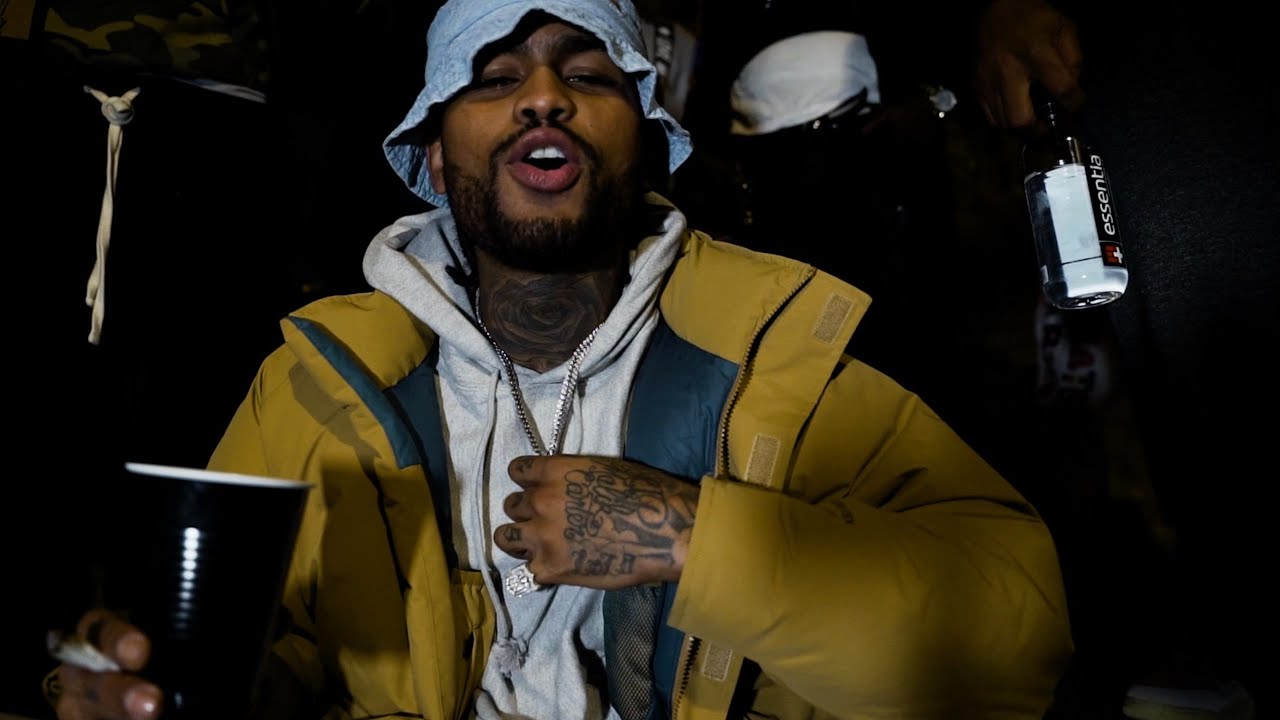 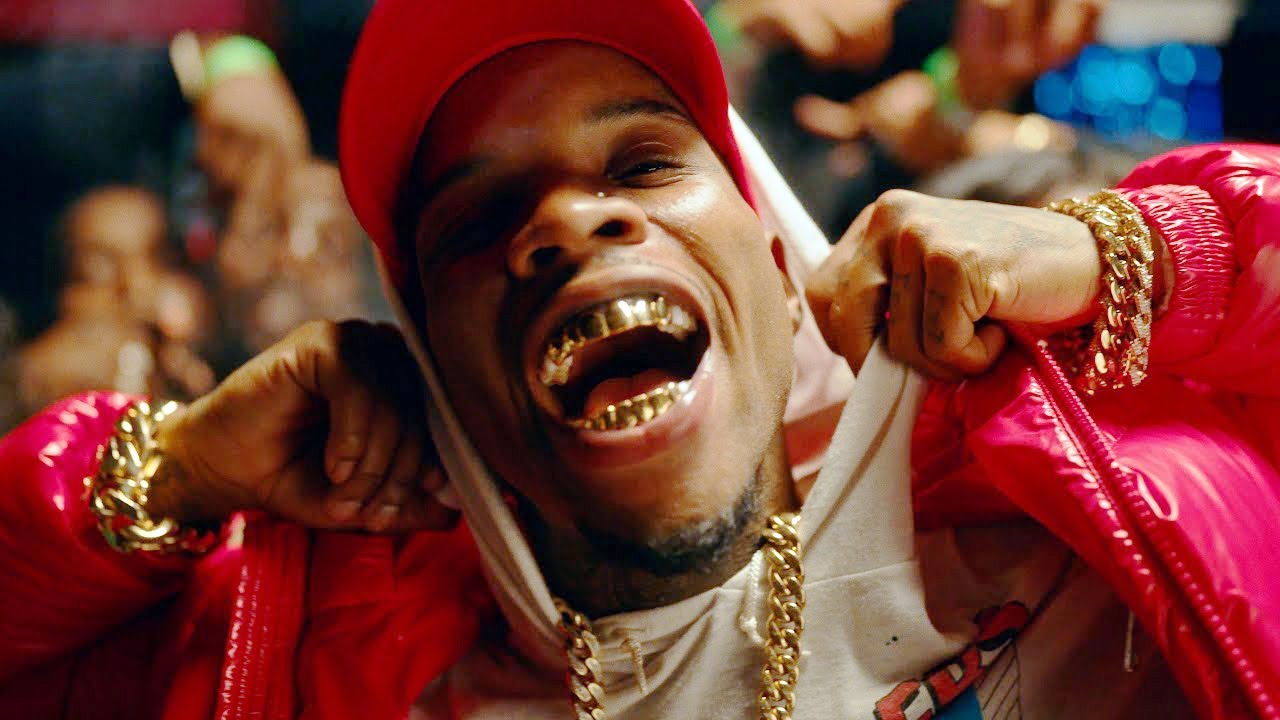 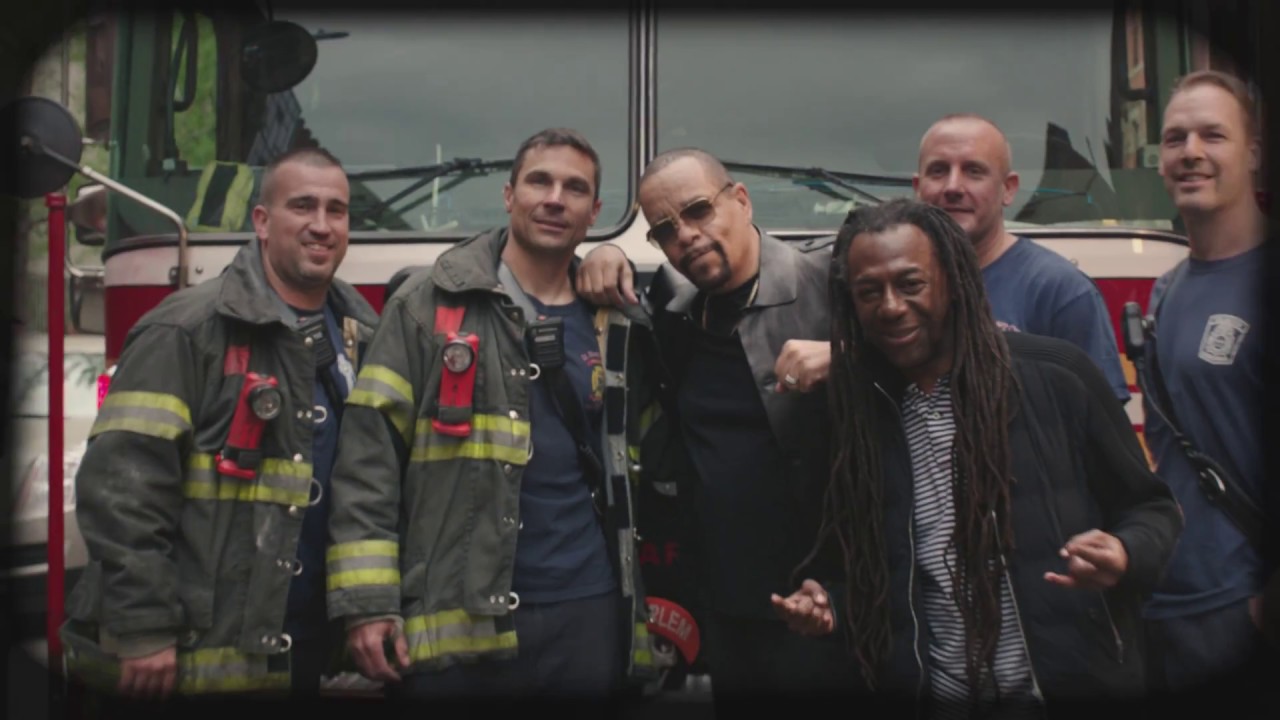 30 years after its release, "Suicide," off the gold album Running Thangs (1988), gets an official music video. From Busy Bee the Chief...
00 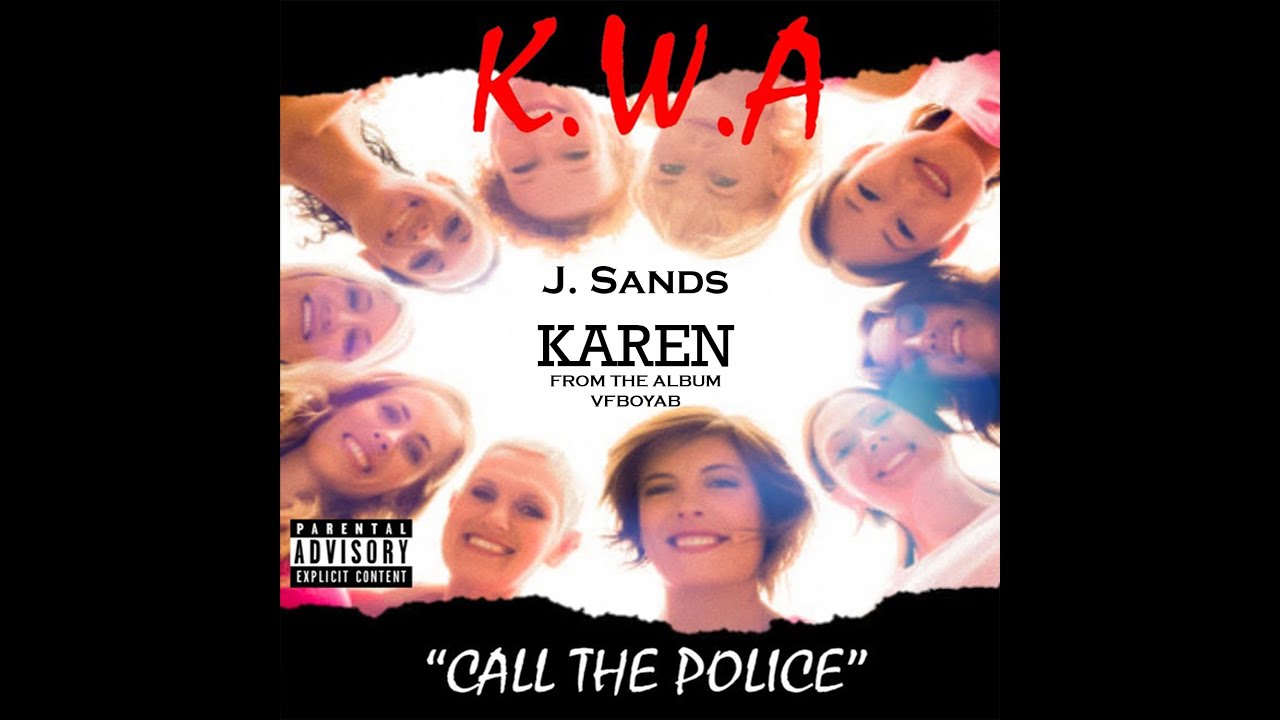 ME & j SANDS put the down in Druid Hill Park, Baltimore, Md. The Song, loop and concept extremely hot and current. Chill out Karen!!!
10
crookedstreetz